Remember to vote June 2nd.  Here is a link to Ballotpedia that may answer some questions about this upcoming election.  And there are also a links to the State House and the State Senate that gives information about the candidates who are running.  Republic is in District 130 for House and District 30 for Senate.
PRIVATIZATION: WHAT CAN WE DO? by Barbara Self 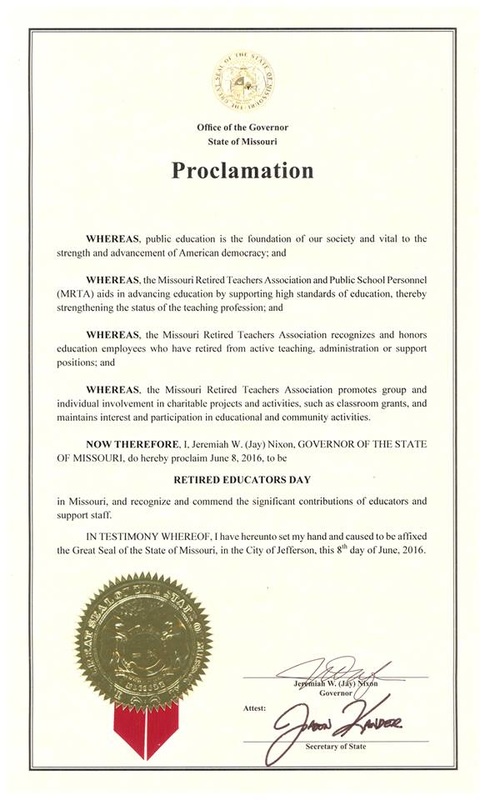